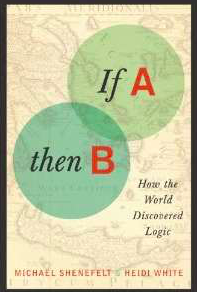 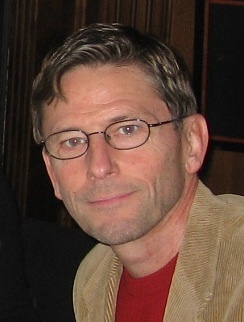 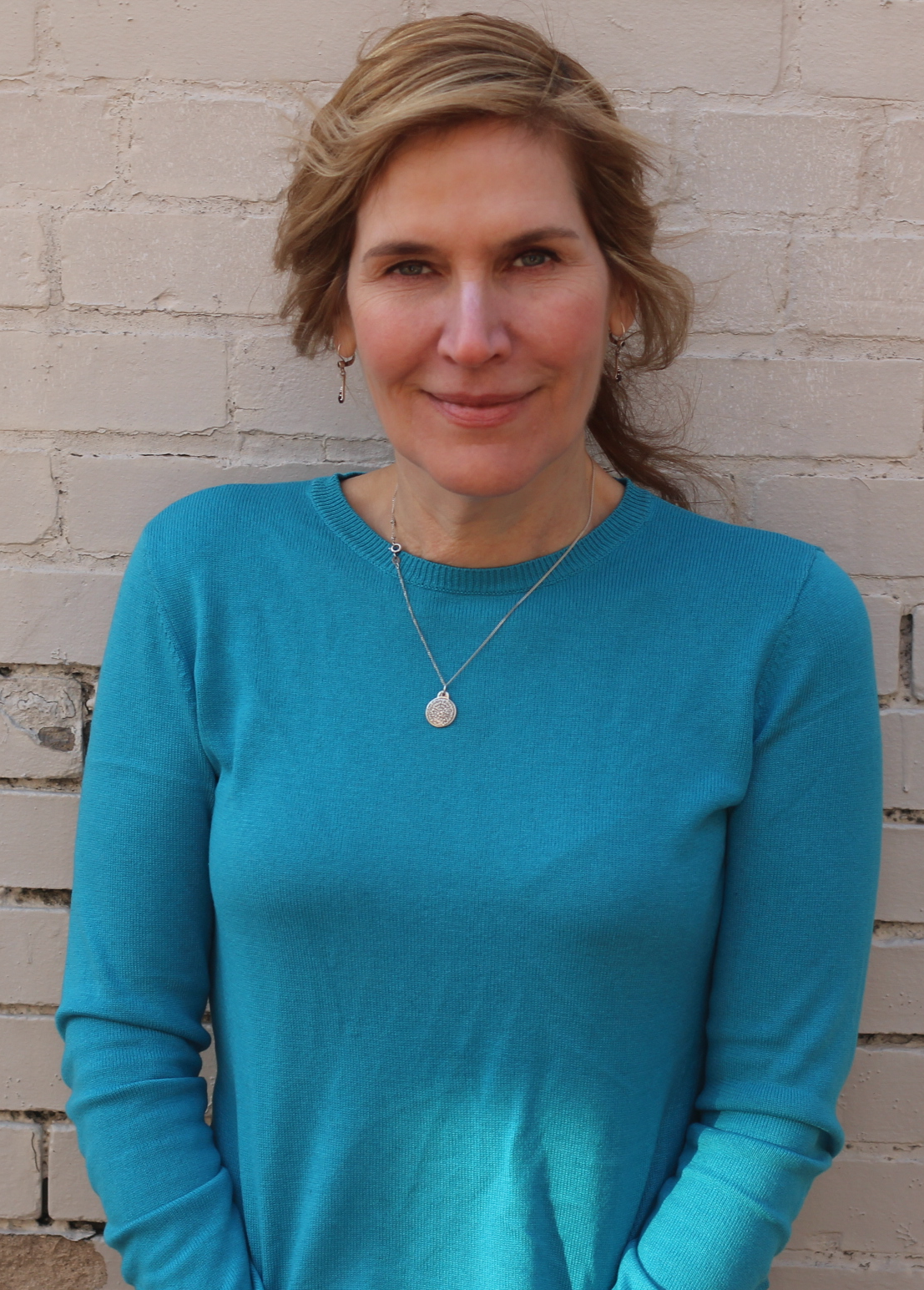 Praise for If A, Then B

"Michael Shenefelt and Heidi White's new book is a risky undertaking and, I think, a valuable one. Their aim is to rescue logic from the mathematised corner of the classroom and put it squarely at the heart of philosophy – and indeed life." Martin Cohen

"If A, Then B provides a fascinating springboard for discussing how and why logic developed in various cultures....The book provides a new resource for those interested in studying aspects of the history of mathematics and logic."
(Calvin Jongsma, Mathematical Association of America Reviews, 14 January 2015)

About If A, Then B

We all have a sense of logic—we rely on it every day—yet logic is also deeply mysterious. Where does our sense of logic come from? What is it really a sense of? And what drove people to start studying logic in the first place?

While logical principles seem timeless, placeless, and eternal, their discovery is a story of personal accidents, political tragedies, and broad social change. If A, Then B begins with logic's emergence twenty-three centuries ago and tracks its expansion as a discipline ever since.

Logic is more than the work of logicians alone. Its discoveries have survived only because logicians have also been able to find a willing audience, and audiences are a consequence of social forces affecting large numbers of people, quite apart from individual will. The story of logic is therefore more than a tale of individual abstraction; it is also a story of politics, economics, technology, and geography, because all these factors helped generate an audience for the discipline from the start.

There are many kinds of logic today—including syllogistic, propositional, inductive, and symbolic. If A, Then B is the first book to situate the history of logic within the movements of a larger social world and to ground the discipline's principles in a compelling material narrative.

"Michael Shenefelt and Heidi White's book is great fun for people who enjoy ideas. It is full of provocative claims about a variety of topics, but Shenefelt and White's positions are not just provocative. They are also perceptive and intriguing, and they are supported by often ingenious arguments."
(Phil Washburn, New York University )

“This is a fascinating story of one of our most abstract yet foundational disciplines. The result is an insightful and wonderfully readable exploration of an essential part of human rationality at work. Highly recommended.”
(Lloyd Carr, Rivier University)

Read Excerpts from If A, Then B: How the World Discovered Logic on Amazon.com
To order directly from Columbia University Press
Contemplate the nature of logic by reading "What on Earth is Logic?" by Michael Shenefelt and Heidi White, in Think, a publication of the Royal Institute of Philosophy, London
Also by Michael Shenefelt: The Questions of Moral Philosophy
--

Recent talks drawn from If A, Then B: